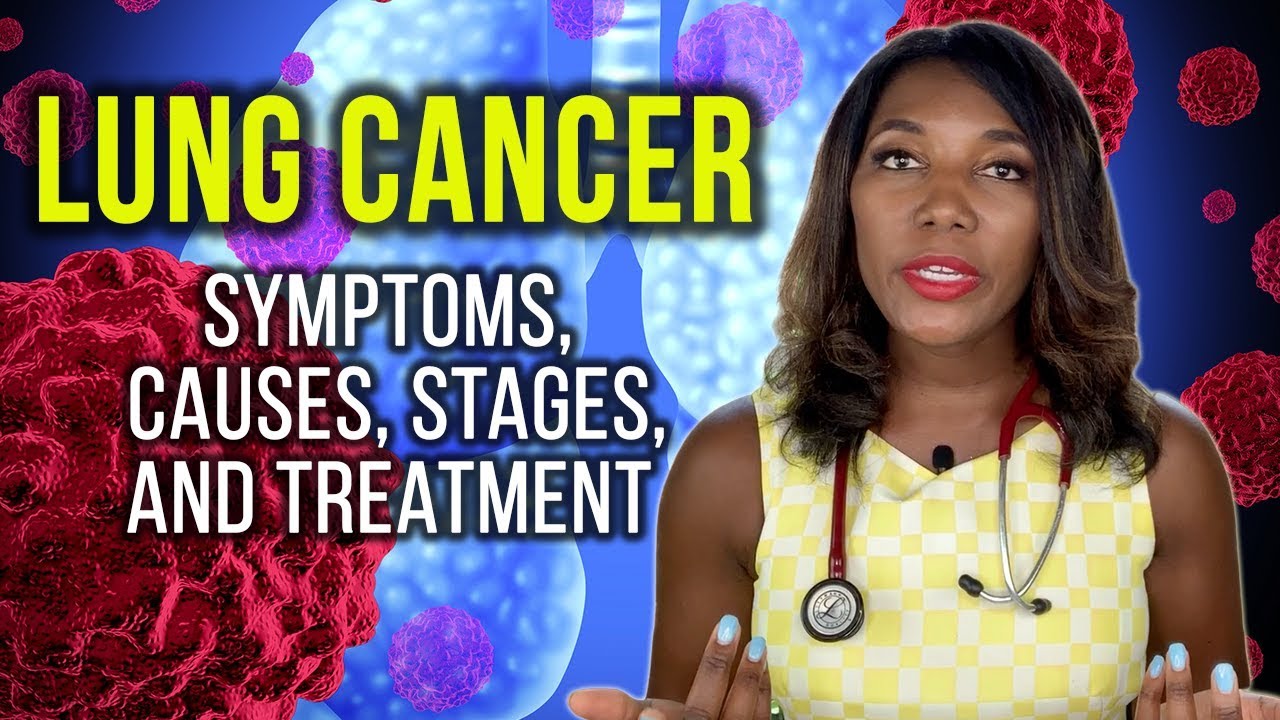 Lung cancer is the number one cause of cancer death in the United States, in both men and women, and it is the second most common cause of cancer. This is a detailed overview of lung cancer.  Lung cancer symptoms, causes, stages, and treatment. 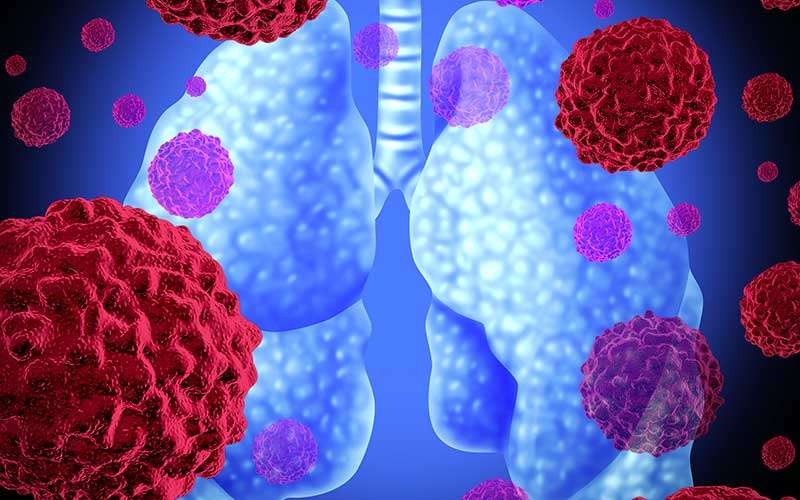 What Is Lung Cancer?

Lung cancer occurs when lung cells change or mutate and they begin growing and dividing uncontrollably.  As these mutated cancer cells stack up on one another, they form a mass or a tumor.  If cancer cells from this tumor break off and get into the bloodstream, you can develop metastatic lung cancer.

The symptoms can also be caused by paraneoplastic syndromes or you can get symptoms from organs, even when cancer itself has not directly spread to those organs.

Another symptom of lung cancer is shortness of breath. 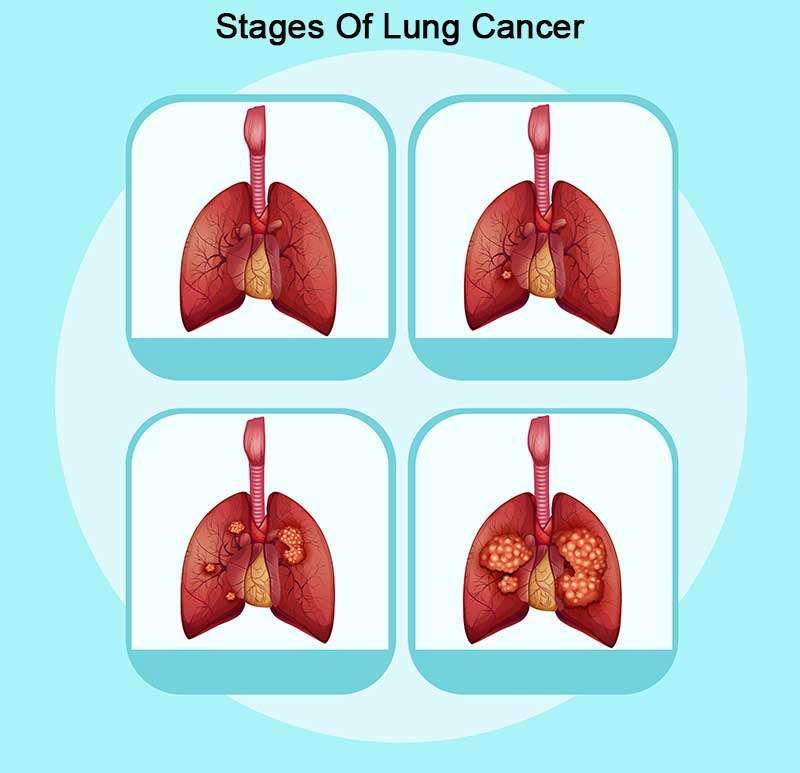 In general, there are four stages of lung cancer.

If the lung cancer is at stage one, that means that there has been a single lesion found in one lobe of a lung and there are no signs of spreading to any lymph nodes, to any other area. In that case, the treatment can be surgical.  Resection or removal of the affected lobe of the lung.

In stage two lung cancer, there is a single spot, which has been found in one lobe of the lung, but there's also signs of some local spread to a local lymph node. In this case, there's also a role for surgery, resection of that lobe, but there may also be a role for chemotherapy.

In stage three lung cancer, there is a spot in a lobe of a lung, there are also signs of local invasion in lymph nodes, but in stage three, cancer has actually spread outside of the lobe and lymph nodes have been found to have lung cancer in the mediastinum, or out in the center of the chest, and in that subcarinal area, or that area that's right underneath the windpipe, or the trachea. In this case, when cancer has already spread into the middle of the chest, the mediastinum, surgery has a limited role or no role and chemotherapy is a treatment for stage three lung cancer.

This ends my overview of lung cancer symptoms, causes, stages, and treatment. Make sure you prioritize yourself, you take care of you and do your best to live your healthiest, happiest life. If you have more questions about lung cancer please leave a comment below.

What Is Sickle Cell Anemia? Symptoms, Diagnosis and Treatment

Pancreatic Cancer Risk Factors, Causes and Symptoms
← How To Get Rid Of Red Eyes – Top 5 CausesWhat Is Dementia? Understanding The Signs and Stages →