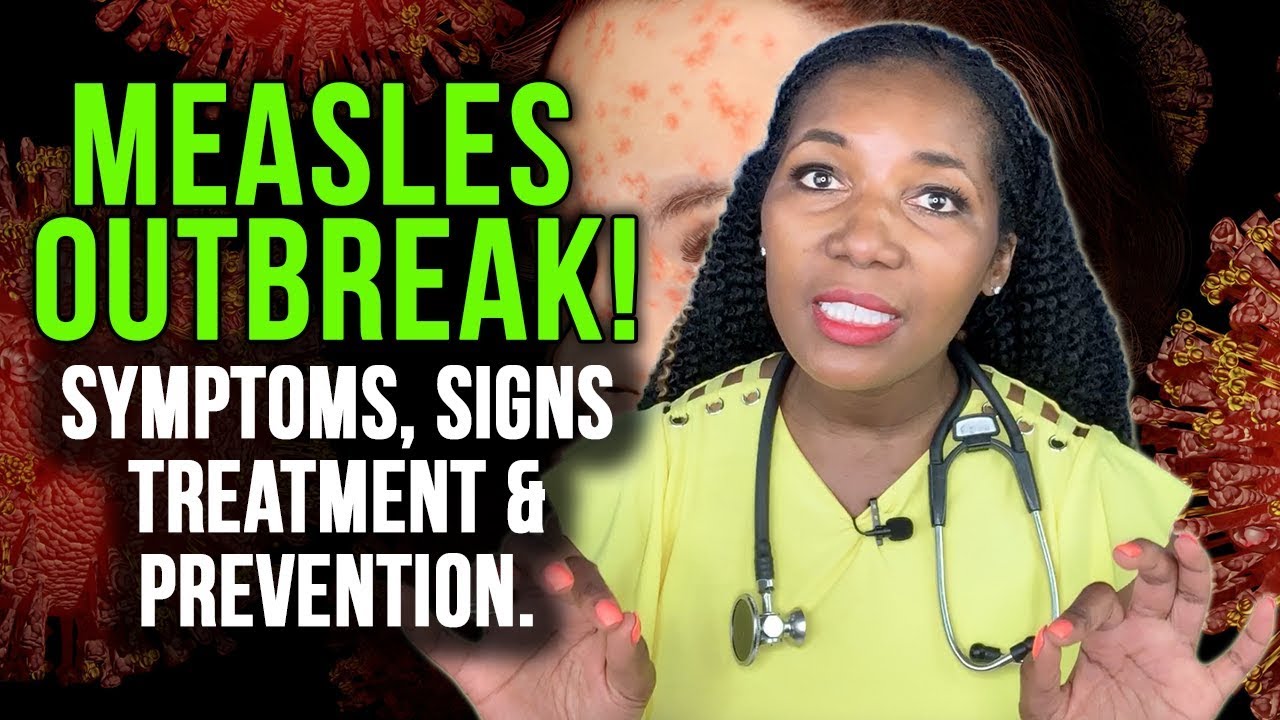 What Are The Measles?

The measles is a highly contagious airborne viral infection. It is preventable by vaccine. It was eliminated in the United States in the year 2000, but we now have another outbreak. Now, what is an outbreak? An outbreak occurs when you have three reported illnesses within a community or district within one month. For this most recent outbreak, we had one case of a patient who was not vaccinated and lived in New York. That patient traveled to Israel, presumably got the infection while out of the country, returned to New York and developed symptoms of the measles, and then an outbreak developed.

What Are The Signs and Symptoms Of The Measles?

Well, really it's like a cold, a very severe cold, initially. You get a very high fever of up to 104 degrees Fahrenheit or higher. You can also have a cough and runny nose. Another symptom is tiny white dots in your mouth that look kind of like little dots of salt or grains of salt. Red eyes, or eyes that are very sensitive to light is another sign of the measles. 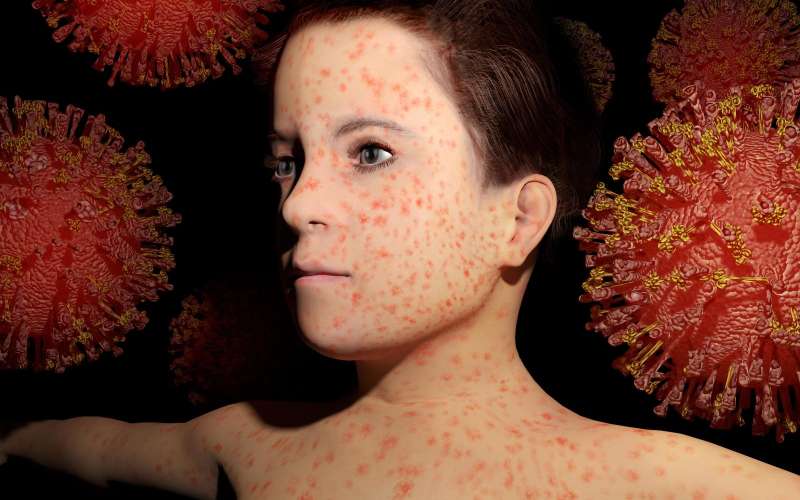 Approximately four days after this cold-like series of symptoms, you then develop that classic measles rash, which typically starts on the face, and it's a red, lacy rash, and then it moves to the rest of the body. Before that rash even develops, you are already highly contagious. Four days before the rash, and even four days after the rash, with measles, you can be spreading measles to other people if you have it.

How Are Measles Spread?

How can you catch the measles? Well, it is an airborne infection, a respiratory infection. If you come in close contact with someone who has the measles, even if they don't have the rash yet, you can get it. You have a 90% chance of getting it if you're exposed to it and you have not received the measles vaccine.

The measles virus can live for up to two hours even once the person who has measles has left the room.

But even if you are not face-to-face with someone who has the measles, you can still get it, because this contagious virus can live for up to two hours even once the person who has measles has left the room. In other words, the virus can just linger and live in the air and on other surfaces that you may come in contact with, even two hours after the infected person is gone. So indeed, measles is very, very contagious. 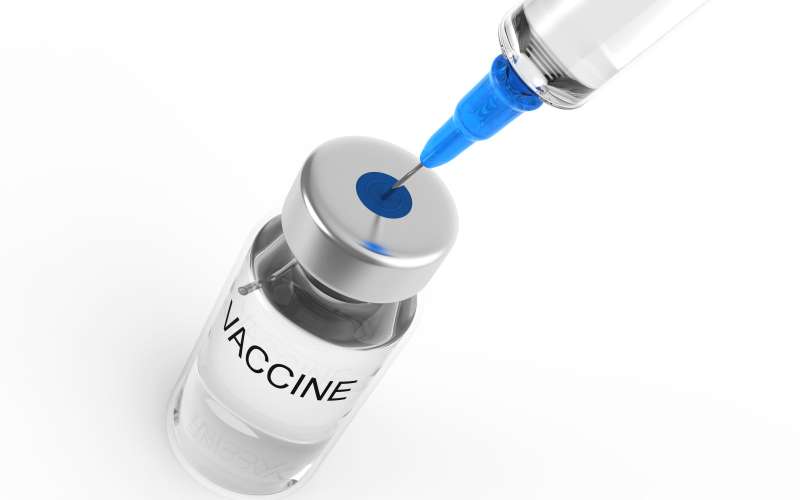 The vaccine is recommended to be given at the age of 12 months, one year of age, with the booster at four years of age. Now, ever since this outbreak, people have been asking if they can get their babies immunized even earlier than one year. The answer is yes. It is safe to get the measles vaccine even if you are six months of age, but you would still need to get a repeat at the age of one year, and again, the booster at four years of age.

How Do You Treat the Measles, or Is There a Treatment For Measles?

The best treatment for measles is prevention, which is by getting the vaccination, because the treatment really just consists of supportive care, meaning, keeping the patient hydrated, and keeping the fever down with acetaminophen. Patients who are malnourished or have vitamin A deficiency can receive vitamin A to help, but there's no definitive medicine that actually treats the measles.

Now, if you're a person who gets the measles and you're not able to have the vaccination, there is something called an immunoglobulin, which is where antibodies from people who have been exposed, or who have had the actual measles virus, you can actually be injected with their antibodies to give you some protection if you receive this immunoglobulin within a couple of days of being infected with the measles. But again, that's tricky, because you have the infection four days before you ever have the rash, so it's hard to stay within that tight timeframe. So again, the best treatment for measles is prevention.

How Do You Prevent Measles?

How Do You Know If You've Been Vaccinated For Measles?

What if your mother has forgotten whether or not she got you the MMR? Well, just visit your physician. When you go see your doctor, they can actually do blood tests to check if you have a high enough titer, or protection in your blood, against the measles. If not, you can certainly, even as an adult, receive the measles vaccine.

What Is the Brady Bunch Controversy With The Measles?

Well, there was a Brady Bunch episode that aired back in 1969, I believe, where essentially they were making light of the measles and saying that there was no need for the measles vaccine. The kids got the measles, they had a little fever, a little rash, and a smile, they said because they got to miss school for a few days.

Because of all the vaccinations, a lot of times we forget how serious and how potentially fatal infectious diseases are. There was a time when people were dying from the measles. With the measles, you can have complications like ear infections. Okay. One in 20 people who get the measles will get pneumonia. But a very serious complication is encephalitis, or swelling and inflammation of the brain, and even death. These things used to occur. But with the vaccination, we've been able to eliminate it before, and hopefully we can eliminate it again.

Please comment down below. Tell me what you think about the measles vaccination. Have you been vaccinated against the measles? Do you believe that children should be vaccinated? Should the state step in and make people get vaccinations? Comment and tell me if you are anti-vaccination. Do you know of children who you believe have an illness or some type of developmental delay and you attribute it to the measles vaccine? Tell me why you think this. I want to know.

What Is Herd Immunity?

Cervical Cancer Symptoms, Prevention and Treatment
← Dangers Of Vaping, E-Cigarettes and JUULHow To Get Rid Of Red Eyes – Top 5 Causes →