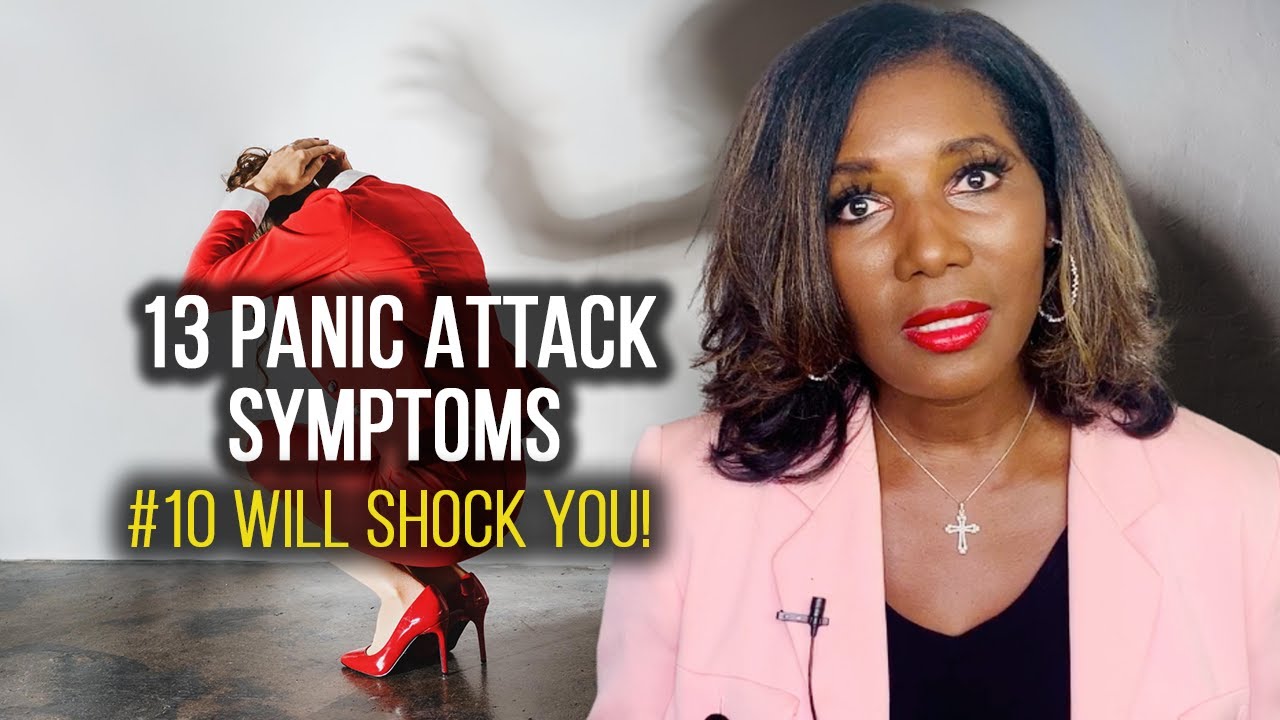 Have you ever had an overwhelming, intense surge of fear and anxiety, which caused you to have feelings of chest pain, shortness of breath, palpitations, and or numbness? If so, you may have had a panic attack and if you did, trust me, you are not alone. Today, we're going to talk about panic attack symptoms and how to know when it's time to seek treatment.

What Is A Panic Attack?

A panic attack is an intense, overwhelming, sudden feeling of fear and anxiety. You get this intense feeling of an imminent threat or danger or fear. You get a sudden rush of impending doom.

What Does It Feel Like When You're Having A Panic Attack?

Well, it can literally feel like you're about to die.  You can have chest pain, shortness of breath, numbness, tingling, and or sweating. That's why many people who are having panic attacks end up going to the emergency room. Most panic attacks peak over a matter of minutes and they'll last for less than 30 minutes, but that time or the total duration of the attack can vary. So, panic attacks can actually last from a matter of seconds to hours.

How Do You Know If You're Having A Panic Attack?

Well, there's actually a very specific diagnosis. According to the DSM-5, 5th edition of The Diagnostic and Statistical Manual of Mental Disorders you have to have at least 4 of 13 symptoms to be having a panic attack. 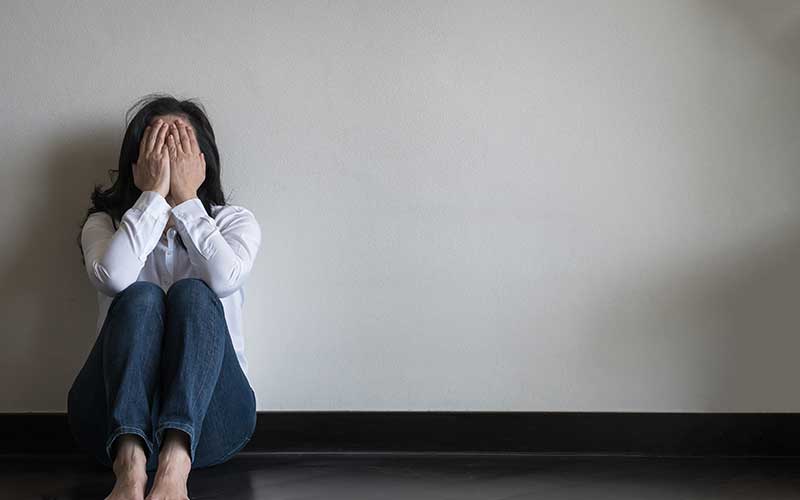 1. A Pounding Heart Or Chest Palpitations

Now, I don't mean a pounding heart after you just finished going for a jog, or sprinting up the stairs. I mean, if you're pretty much in a restful position, and all of a sudden you feel your heart palpitating, or you feel a pounding.

Again, not after intense exercise or when the room is really hot. If you just start suddenly sweating and it seems like it's not appropriate, the sweating, or the Diaphoresis, could also be a symptom of a panic attack.

10. A Feeling of Choking

11. Feelings of Being Detached from One's Self

Feeling a sense of detachment from yourself can be a symptom. If you feel like you are outside of yourself looking in, almost an out of body experience, that could be a symptom.

It's tricky because you can be having many of these symptoms at one time, and so it may not be easy to categorize if you're having exactly 4 of these symptoms. For example, if you are feeling chest pain, shortness of breath, and numbness, then, it's very likely that you could also be trembling, but not notice. At any rate, for an official diagnosis of a panic attack, you need to have at least 4 of these 13 symptoms.

What Is A Panic Disorder? 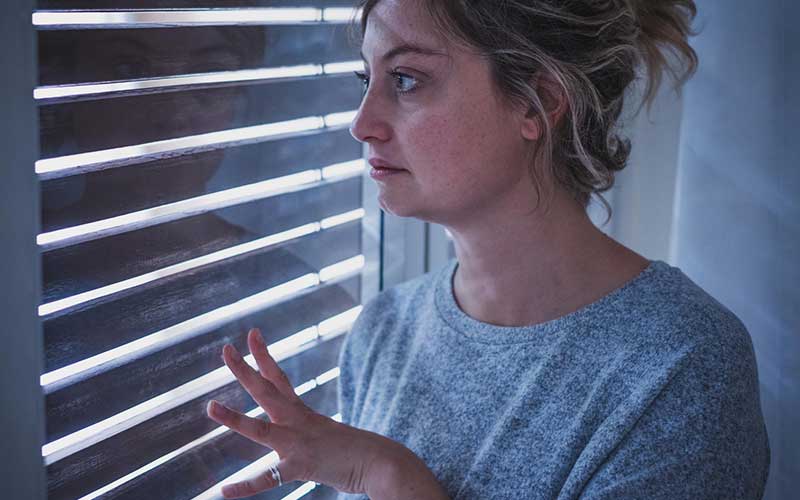 What you want to do is, again, be sure you identify and treat early because you don't want to progress to yet another disorder, Agoraphobia. You may have heard of Agoraphobia. Agoraphobia is when you have such avoidance behavior that you have an extreme, some would say irrational fear, of open spaces, and public or crowded places.

You can keep a journal and you really talk about the environment, how you feel the things that surround the panic attacks. There are also certain behavioral techniques, such as breathing, or relaxation techniques. Things that can perhaps help you to avoid a panic attack if you feel it coming. If needed, you may also be treated with medications. Certain things like the SSRIs, selective serotonin reuptake inhibitors. You may even need Benzodiazepines.

The important thing is to identify the problem so that you can treat or manage the problem. If, indeed, you are a person having recurrent panic attacks, or you feel like you have a panic disorder, please contact your physician. Seek treatment and find out your options. I hope you found this information about panic attack symptoms helpful.  Also, if you have not done so already, please subscribe to my YouTube channel and hit that notification button so you'll be among the first to know when I release new content. Also, be sure to follow me on Instagram at Dr.Frita. Meanwhile, I want you to do your absolute best to live your healthiest, happiest life.

What Is Hypomania – Symptoms Of Bipolar Disorder 2018

How Do Vaccines Work? The Truth About Vaccines Revealed!
← 9 Depression Symptoms And Warning Signs You Should Know!Jacob Blake: Medical Consequences Of Getting Shot In The Back 7 Times →