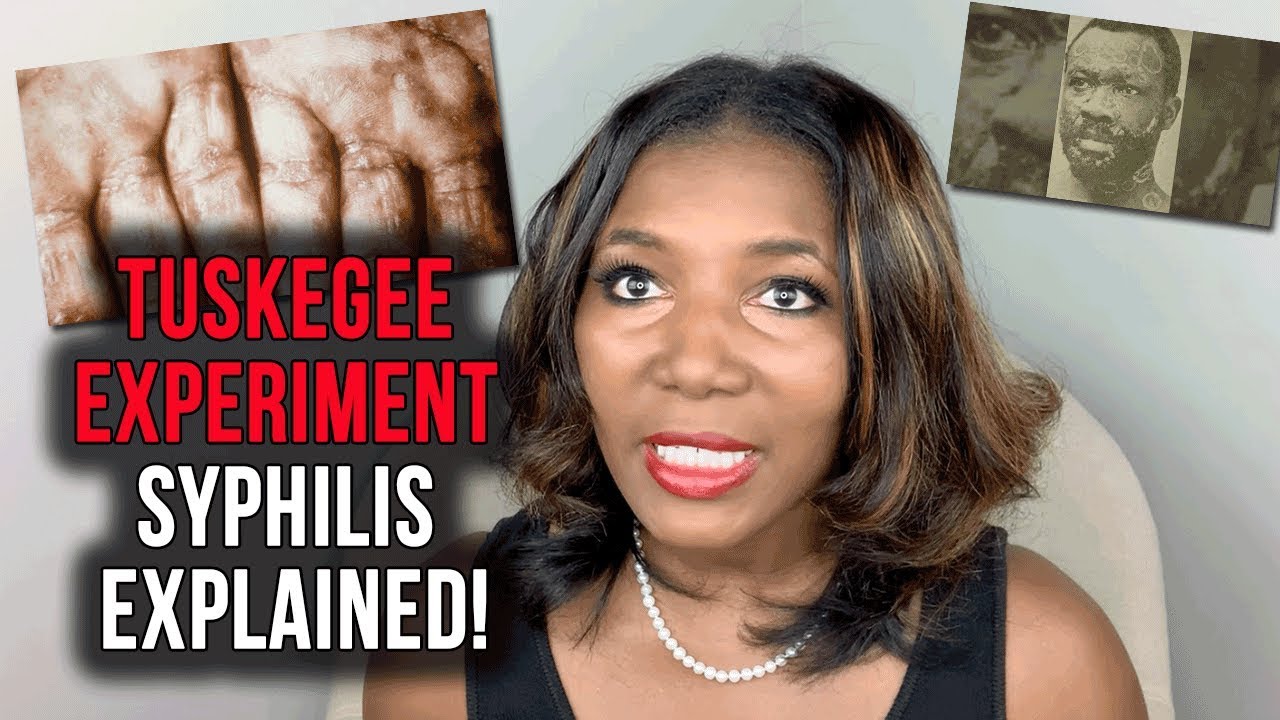 Do you know which disease was discovered in 1492 when Columbus sailed the ocean blue? Do you know what illness the American gangster Al Capone and the ruthless dictator Adolf Hitler had in common? And do you know which disease was studied in one of the most amoral, deplorable, and unethical studies in the history of the United States? Syphilis. That sneaky syphilis. I'm going to discuss the Tuskegee Syphilis Experiment and give you a clear explanation of the syphilis disease.

Syphilis is a sexually transmitted infection which was first discovered back in 1492 when Christopher Columbus's crew returned to Europe. Even though syphilis has been around for centuries, do you know it still has not been eradicated? In fact, syphilis is making a comeback. According to the CDC, ever since 2001, the prevalence of syphilis has been increasing each year.

Syphilis is a sexually transmitted infection, but it's preventable. Currently, it is more common among men having sex with men, but don't let that fool you. Women, you are at high risk, and pregnant women, you can transmit syphilis to your unborn children, congenital syphilis. 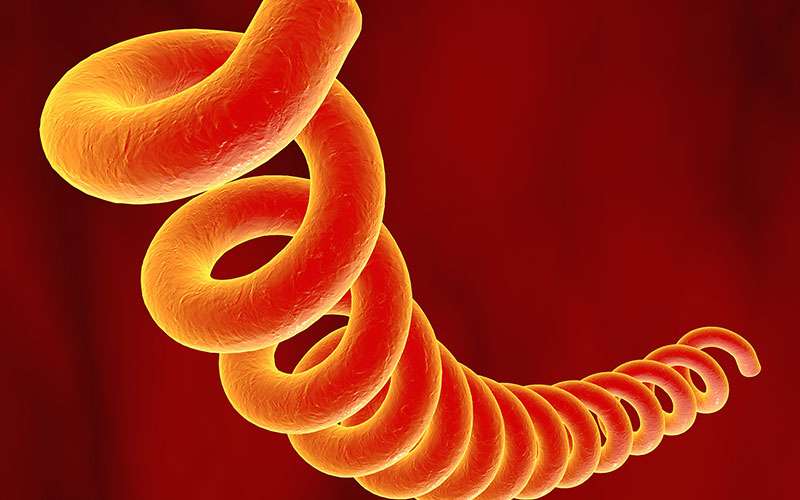 Now after being initially infected, after two to three weeks, Hitler would have developed a chancre. A chancre is an ulcer which is surrounded by a raised, hard border. The chancre appears on the genital area or wherever the sexual contact has occurred. This is the first symptom of primary syphilis.

Primary syphilis has the symptom of a chancre on the genital area. Now the scary thing about this chancre is that it is absolutely painless, so if you don't notice that you have the chancre, or if you are in such denial that you don't want to seek treatment, you can go on and be untreated for syphilis, and eventually, this chancre will disappear.

The chancre disappears, but the syphilis does not, that sneaky syphilis. And in a few weeks or even months, you will develop secondary syphilis, very likely, if you're not treated.

What is Secondary Syphilis?

In secondary syphilis, the symptoms tend to be more generalized. Patients will get a fever, rash, and or sore throat. They may get alopecia or hair loss, and this rash is distinct.

It tends to be on the palms of the hands and the soles of the feet. Again, with secondary syphilis, if you don't get treated, eventually, the signs are likely to disappear, but you still have syphilis and you are still very contagious if you have not been treated.

Back in 1932, 399 African-American men were enrolled in a study. These men were recruited from Macon County, Alabama, which was 95% black, and the men had syphilis, mostly primary or secondary syphilis. Most of these men were poor sharecroppers who had never received medical care, and even though the investigators knew that they had syphilis, they did not tell the men.

They did not properly enroll the men for the study. They did not tell them that they had the right to stop the study. And even once a treatment for syphilis was discovered in 1947, they did not offer these black men treatment. In fact, they essentially treated them like lab animals and they sat there and documented all of the symptoms of syphilis without treatment.

Finally, in 1972, someone blew the whistle on the study. It was declared unethical and it was stopped. But because these men went without treatment for syphilis for over 40 years, most of them who lived progressed to latent syphilis and tertiary syphilis, which are the last two stages of syphilis.

What is Latent Syphilis?

If you have not been treated, latent syphilis will likely progress to the final stage, tertiary syphilis.

What Is Tertiary Syphilis?

Tertiary syphilis can occur anywhere from one to 30 years after initial infection with syphilis. In tertiary syphilis, patients can development something called neurosyphilis, when they can become paralyzed, confused, psychotic, and even have dementia.

In fact, this is exactly what happened to the Chicago Mafia boss, Al Capone. He developed neurosyphilis. He did have paralysis, and ultimately he developed dementia and psychosis. In fact, it was reported that his mental state was something like a 12-year-old child before it was over.

From diabolical dictators to gluttonous gangsters to unethical experiments, syphilis has plagued our country's history for centuries. And again, it's still not eradicated. But syphilis is preventable, and it is curable. So it is important for us to educate ourselves and to spread knowledge, to encourage people to practice safe sex, and encourage people to get tested for syphilis. It's a simple blood test.

As always, I want you to take care of you, prioritize yourself, and do your best to live your healthiest, happiest life. If you know someone who's at high risk for syphilis, please share this article and let them know they can be tested and treated.

Also, I want you to comment. What do you think about the Tuskegee syphilis experiment? A lot of people in the black population have a mistrust for physicians. Do you think that the Tuskegee experiment has had something to do with that?

Measles Outbreak In 2019: Signs and Symptoms

What Is Dry Drowning? Warning Signs You Should Know

Skin Cancer Symptoms and Signs: Warnings You Need To Know
← What Is Guillain-Barre Syndrome?What Is Molly? Side Effects You Should Know →