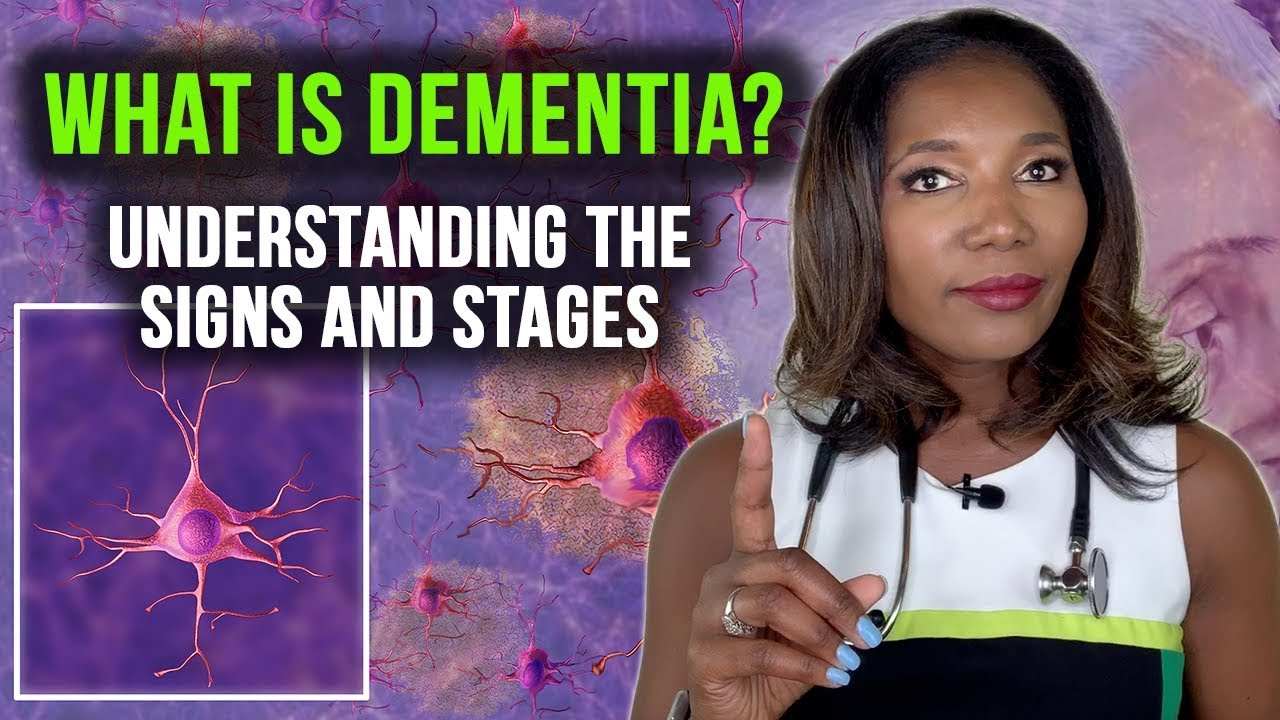 What is dementia? Do you have a family member who tends to repeat herself? Does she tell you the same story over and over again as if it's for the first time? Are you yourself having trouble with memory? Are you having trouble finding simple words or are you getting lost in familiar surroundings?  I'm going to give you a detailed overview of dementia. I'll discuss signs, types and the stages.

For example, if you have a family member who is typically a really good cook, if they have dementia and problems with this executive functioning, they may have trouble following the multiple steps of cooking. This multitasking may be a problem that's executive function. A person with dementia may also have problems with visual and spatial skills.  They may get lost in very familiar surroundings.

In addition to memory loss are issues with writing and speaking coherently. They can also have problems with judgment. A patient who is typically very sound may begin to exhibit poor judgment in addition to the memory loss. So it's is not just memory loss, it's a difficulty with at least two areas of cognitive function.

What Are The Types of Dementia?

Difference Between Alzheimer's Disease and Dementia?

Alzheimer's is the most common type of dementia.   Alzheimer's can be characterized by certain plaques or protein deposits in the brain called beta-amyloid. In Alzheimer's, patients also have a loss of nerve cells or neurons in the brain. They also can get these tangled, disorganized protein masses in the brain.

Another type is vascular dementia where parts of the brain have blood vessels with reduced flow or blood clots. Patients who commonly have vascular dementia have also had strokes. Some risk factors include hypertension and diabetes.

In Parkinson's disease, patients tend to have tremors or shakiness. They also tend to have very stiff, rigid body movements. This is in addition to any problems with memory loss and cognitive function.

Lewy bodies are abnormal proteins that form in the brain cells. In dementia with Lewy bodies, patients tend to have very vivid imaginations, and they may even act out their dreams. Now, this can be very frightening for family members, and it can be dangerous to the patient. Another type of dementia is frontotemporal dementia, and there's also something called mixed dementia. 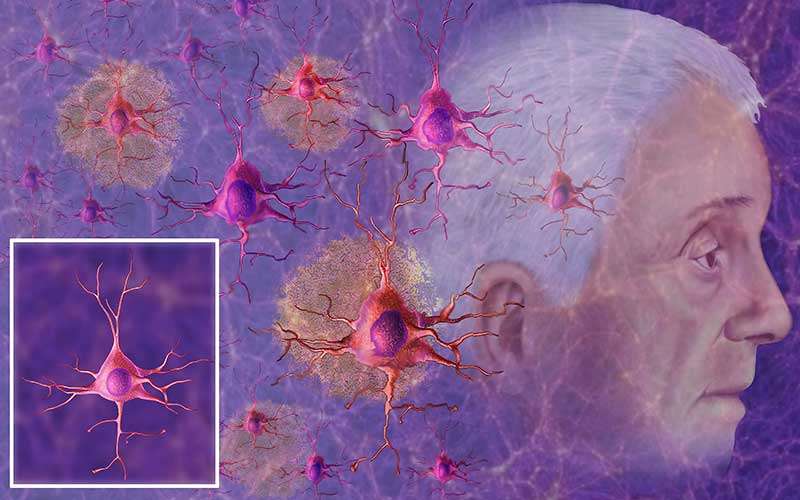 What Are The Risk Factors and Causes of Dementia?

I just reviewed some of the abnormal proteins and the physiologic brain abnormalities that may be associated with dementia, but now I'll talk about the risk factors. Age is the biggest risk factor for dementia. The more advanced the age, the more likely one is to have this disease. Family history is a risk factor. If you have a family member, particularly a first-degree relative, like a parent or a sibling, and especially if that family member developed it before the age of 70, then you are at a much higher risk. Other risk factors include having hypertension, diabetes, and smoking cigarettes.

How Do You Recognize Some Of The Early Signs of Dementia? 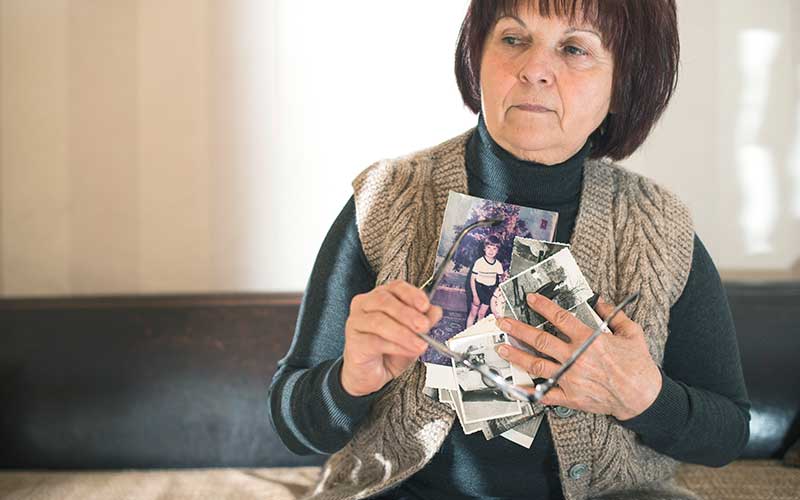 So if you have a family member and you think they may have dementia, pay attention. See if they tend to forget things that happened a week ago, a few days ago, even an hour ago. Yet, if you ask them about a remote long-term memory, they'll be able to tell you all the details. They may not remember what they did yesterday, but they can tell you exactly what they wore or what they were doing 50 years ago. A loss of short-term memory while still being able to hold on to a lot of those long-term memories, can be another sign.

There are some categorized stages of dementia. There is a three-stage model, mild, moderate and severe, and then there's also a seven-stage model. I find that most of my patients who are caretakers of people with it actually like that detailed seven stages of dementia better. It ranges from stage one with no cognitive decline all the way to stage seven with severe dementia.

Though there is no definitive cure, there are certain treatments and certain medications which can help to slow the progression of dementia, such as cholinesterase inhibitors. Bottom line, if you are concerned about a family member or about yourself, please consult your primary care physician. There are certain tests that your physician can do which can screen you to see if there is any cause for concern. And depending on what is found, you may be referred to a neurologist or a specialist.

What is dementia? Well, my hope is that this question has been answered for you.  As always, I want you to prioritize yourself. I want you to take care of yourself and do your best to live your healthiest, happiest life.

Kidney Disease Diet: How To Eat Right With CKD

What Are The Warning Signs Of A Stroke?
← Lung Cancer Symptoms, Causes, Stages and TreatmentProstate Cancer Overview: Signs, Symptoms, Screening, and Treatment →