What is Hypomania? What are the symptoms of bipolar disorder?

Did you hear that Mariah Carey recently revealed that she has bipolar disorder? Did you know that Demi Lovato and Jennifer Lewis of Blackish and many other brilliant, talented people also have bipolar disorder?

What Is Bipolar Disorder

Bipolar disorder, also known as manic depression, is a mood disorder, or a mental health disease that is characterized by large changes in mood.

So, if you have bipolar disorder, you may experience mania in which case you are extremely excited, very happy or even euphoric. You may have "flight of speech" or rapid speech. You may even go on big spending sprees or have inflated self-esteem.

And then your mood may shift to a depression, where you have low energy, feelings of hopelessness or extreme sadness.

And then, there's also bipolar 2, which Mariah Carey has. And, in that case, you have at least one episode of hypomania, which is very similar to mania only less severe, and you also experience at least one major depression, but you do not experience the full-blown manic episodes. 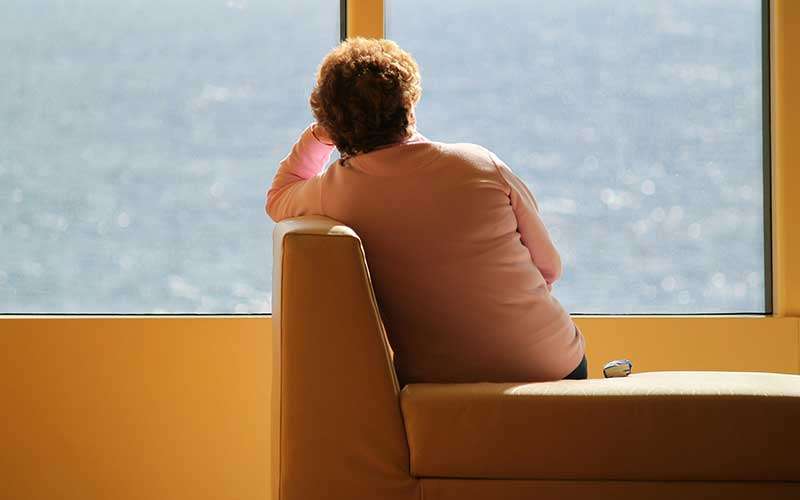 We believe that it's caused by a chemical imbalance in the brain, although we have not pinpointed the exact cause. We do know that one to three percent of the world's population has bipolar disorder, and most patients are diagnosed between the ages of 15 and 30.

What Are The Symptoms Of Mania?

If you have mania, you may experience excessive happiness, euphoria or lots of energy. You may have rapid speech, "flight of speech", a stress to keep on talking, where you may get annoyed if people interrupt you.

You may also have an inflated self-esteem, delusions of grandeur, where you feel like you can do anything or you can take on the world.

You also may have a decreased need for sleep, where you're just awake for days and days. You may find yourself being more irritable, where you're snapping off on people, or getting angry.

You also may be impulsive where, even if you're a person who's normally frugal or fiscally conservative, you may all of sudden start making really big investments or going on these huge shopping sprees.

You may just have a really big difference in your judgment. If you are a person who is typically monogamous, you may all of a sudden be hypersexual, where you're just sexually indiscriminate and just sleeping with some of anybody when it's not your baseline.

Hypomania is very similar to mania only less severe.  If you are depressed, you may have symptoms of low energy or excessive fatigue.

You may also have feelings of hopelessness and even thoughts of death or suicide.

So why wouldn't bipolar patients be managed properly? Well, it's largely because, as a society, we tend to stigmatize bipolar disease, we stigmatize mental illness.

I've heard so many people make light or make jokes about bipolar disorder. They'll say things like, "Dude, he's awful. He must be bipolar."

Or, I've heard people joke amongst themselves and say, "Girl, you're all over the place today. You must be bipolar." They laugh about it like it's a joke.

Yet, many people with bipolar disease actually die from suicide. It's not a joke. Think about it. You wouldn't laugh at someone who just had a heart attack. You don't make jokes about people who have cancer. Well, bipolar disorder is a real disease, so we should not laugh at it either.

I truly applaud people like Mariah Carey who are brave enough to come out and to share that very personal diagnosis of bipolar disorder.

In doing that, I hope that she gives the strength and courage to other people to also come out, get help, and be managed if they have bipolar disorder.

There are so many brilliant, beautiful, wonderful people with bipolar disorder but, if you don't get managed, if you don't seek treatment, then you won't do well long term.

If you have any questions or comments, please put them down below.  As always, do your best to have your happiest, healthiest life.

9 Depression Symptoms And Warning Signs You Should Know!

13 Panic Attack Symptoms: How To Recognize One
← High Blood Pressure Symptoms 2018: What You Need To KnowThe Truth About Blood Clots; Warning Signs & Symptoms →