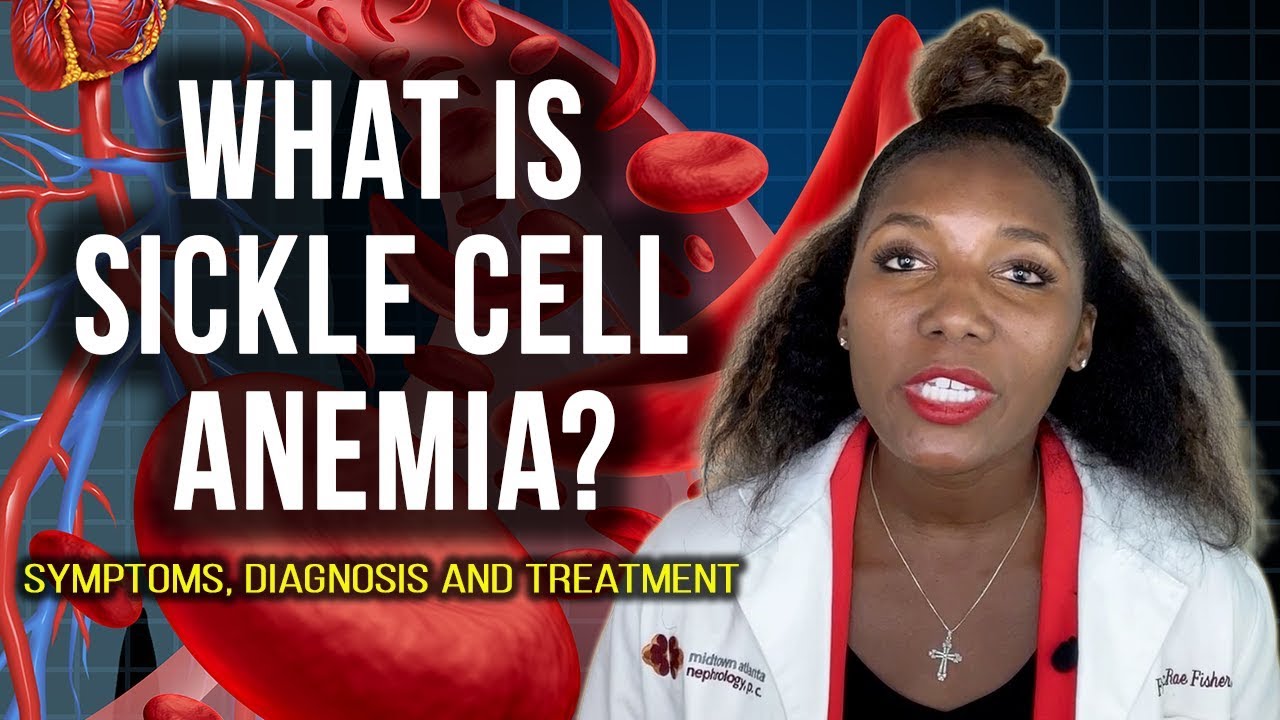 What do Tiki Barber, Larenz Tate, and T-Boz have in common? What is sickle cell anemia? Today we're going to discuss the symptoms, the diagnosis, and the treatment.

What Is Sickle Cell Anemia?

Sickle cell anemia, also known as sickle cell disease, is an inherited disorder that affects the red blood cells. Your red blood cells are normally shaped like round donuts. They are very pliable, very bending and they are able to make it through blood vessels very easily in order to carry oxygen to your body's tissues and your body's organs. In patients with sickle cell anemia, instead of having those nice round blood vessels, their blood vessels are shaped like crescents or like sickles. They are not able to carry oxygen adequately to tissues.

And because of their odd shape, they don't always fit nicely and easily through blood vessels, and they often get stuck in blood vessels and capillaries. When they get stuck in these blood vessels and capillaries, it's like causing a traffic jam to your circulatory system. So, in patients who are having sickle cell crises, they are not able to oxygenate their tissues well, and they can have very severe pain in these areas, and they can also have multiple other medical problems.

What Are the Signs and Symptoms of Sickle Cell Anemia?

Sickle cell patients frequently get severe debilitating bone pain. They can get myocardial infarctions or heart attacks or strokes, they can get kidney infarctions, and splenic infarctions. They can be prone to more infections than a typical patient. Patients with sickle cell can get severe hip pain, avascular necrosis. They can also get venous thrombosis or DVT.

Men with sickle cell can get something called priapism, which is an unwanted, often painful erection. In the absence of sexual desire, it can last for hours and it can lead to permanent damage if not treated properly. Priapism is a medical emergency.

Who Gets Sickle Cell Anemia?

In the United States, sickle cell anemia is most prevalent among African Americans and people of African descent. Worldwide, it is prevalent in regions such as Sub Saharan Africa, the Mediterranean, especially in Greece, and in certain parts of India and in the Caribbean. It is believed that the sickle cell gene is actually protective against malaria, which is an infection that can be prevalent in these regions. 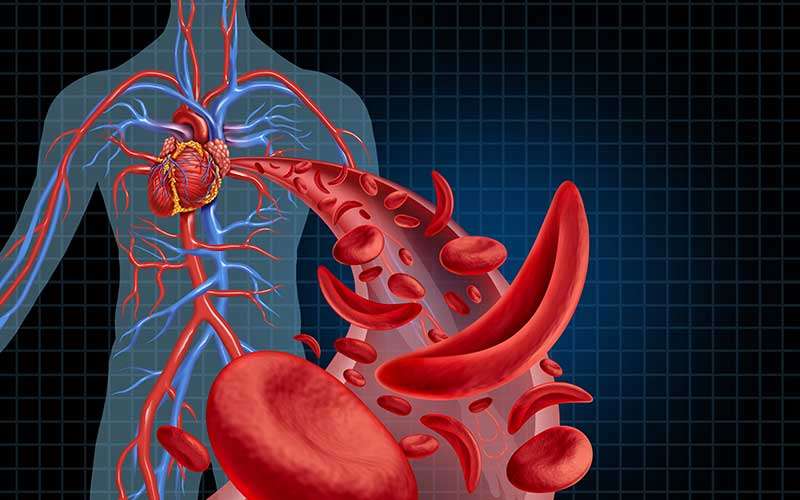 How Is Sickle Cell Anemia Diagnosed?

There is a blood test which can test if you have sickle cell, or if you carry the trait. In the United States, all newborns are tested for sickle cell anemia before they even leave the hospital.

What Is the Treatment for Sickle Cell Anemia?

Treatments include hydroxyurea, which is a medication that causes the production of more normal hemoglobin in a patient. Folic acid is a treatment. Vaccinations to prevent certain infections that patients with sickle cell are predisposed to, such as the pneumococcal vaccination and the flu vaccination. Also, antibiotics, both to prevent infections and to treat infections as well.

A major part of the treatment includes pain management because these patients can be in severe, debilitating, uncompromising pain. When I did my med-peds residency at Georgetown University Hospital, when I was on my pediatric hematology-oncology rotation, I had the pleasure of taking care of many, many patients with sickle cell anemia.

And let me tell you, the children with sickle cell anemia are some of the most resilient, most precocious, most wonderful people I have ever encountered. They would have to come into the hospital, miss school, miss social activities, have to deal with a pain, which I can only imagine, and they would do it with such bravery. I had patients who had STEM cell transplants, some did well, but some really did have major complications, such as graft versus host disease.

One of the most difficult parts for me as a physician taking care of patients with sickle cell anemia would be the way that they're often judged by clinicians. These patients have been dealing with pains that some of us can't even imagine, and narcotics are a big part of that treatment. And so oftentimes when sickle cell patients present to the emergency department, they already know what works for them and what doesn't work. And they do require high amounts of narcotics.

It's difficult for me when I see them being judged or when a sickle cell patient comes in, in true crisis, in true pain, and all of a sudden people look at them like, they just want some drugs, they just want some narcotics. Well, of course, they want narcotics because they are in pain. We just need to really be more empathetic and to learn more and educate ourselves about sickle cell disease.